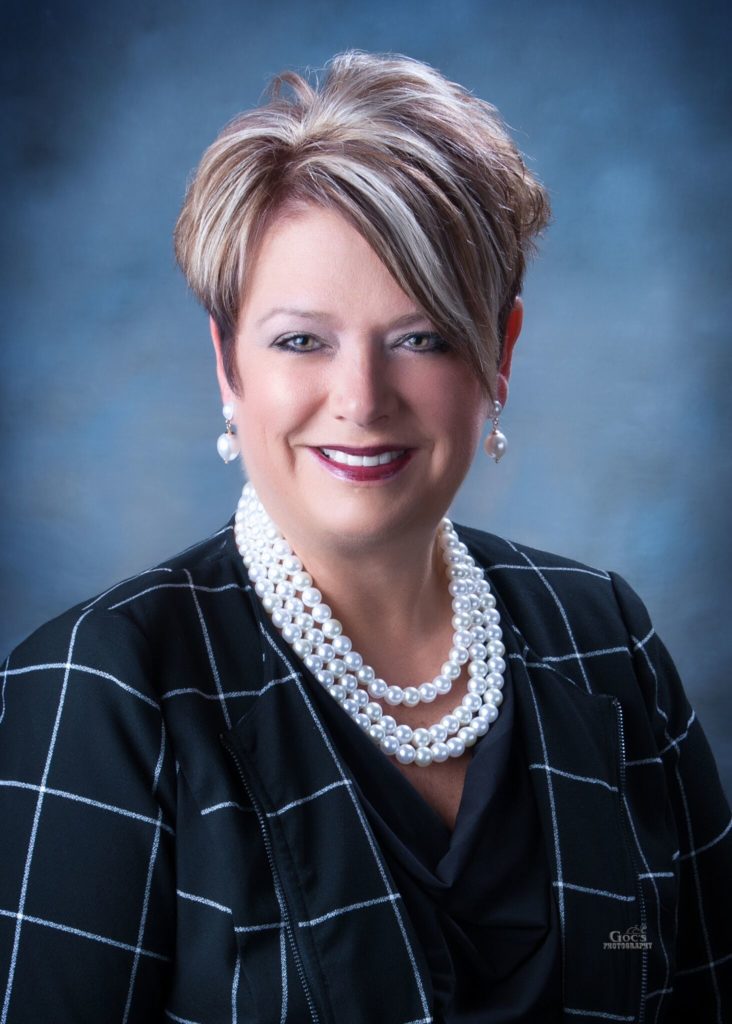 Teresa started her career in dentistry in 1990 after completing her degree in the Dental Assisting Program at Western Iowa Tech.  She joined Dr. Douglas Barr and his team as a Hygiene Assistant for 1 year and then moved to a Chair side Assistant for 8 years.  As the practice grew Teresa took on a new position in the office as a Front Office Coordinator and then Office Manager.  In 2006 Dr. Barr joined Family 1st Dental and Teresa was continued to be his Front Office Coordinator and joined the Family 1st Dental management team part-time. She split her time between the South Sioux City office and traveling to different locations.  In 2008 she became a Regional Coordinator full-time and now is in charge of 8 different locations.